Direct scratch and animation on Super 8 film.   Collage with strips of found film cut up and edited with a tape splicer.

Come and join us from 2 to 6pm in Cambridge.

We hope to make a collective 3 min masterpiece and we will project it on a Super 8 project by the end of the session. We will teach you what we know. Beginners welcome. Registration https://www.cambridge-super8.org/contact-us/

Challenge yourself with Super 8 project, fill an art space with motion and noise, help put on showings and activities.

at the University social club bar (downstairs) on Mill lane, Cambridge or contact us using our contact page. 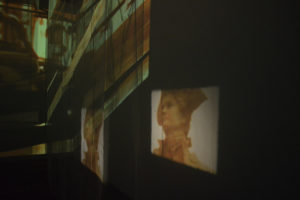 is Mizsak, together with artists Tom and Tony Scott (collectively known as BellArtLabs) will be presenting the results of the #collusionKL R&D project  for large-scale, site-specific public art projection works in the Norfolk town of King’s Lynn.

A great selection of films shot on Super 8 about the environment at Pivotal, the Cambridge Festival of change

Where: Cambridge Museum of Technology

Chris Mizsak from the Cambridge Super 8 Group will present a brief overview of how Super 8 film became a favoured format for low-budget grindhouse horror. The talk will be followed by the second session of Nasty, Brutish and Short—a showreel of bite-size horror flicks by international filmmakers from the Cambridge Super 8 Film Festival archive, including a selection of recent award-winning shorts specially submitted for Fear in the Fens.

A vision from a nightmare… awake or asleep?

Inspired by a 19th century poem.

Woman and the Ring – Dir: Samuel J. Harford & Jasmine Leivers
An act of greed revisits an woman in old age.

A music video shoot in an abandoned cinema.

Little Red – Dir: Ben Barton
Something unexpected is lurking in the forest. 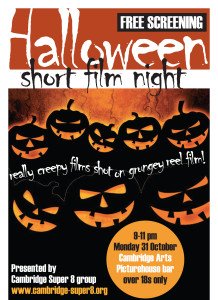 Presented by the Cambridge Super 8 group with plenty of zombies, horror, gore selected from our festival archive. 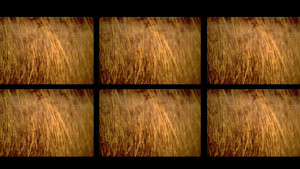 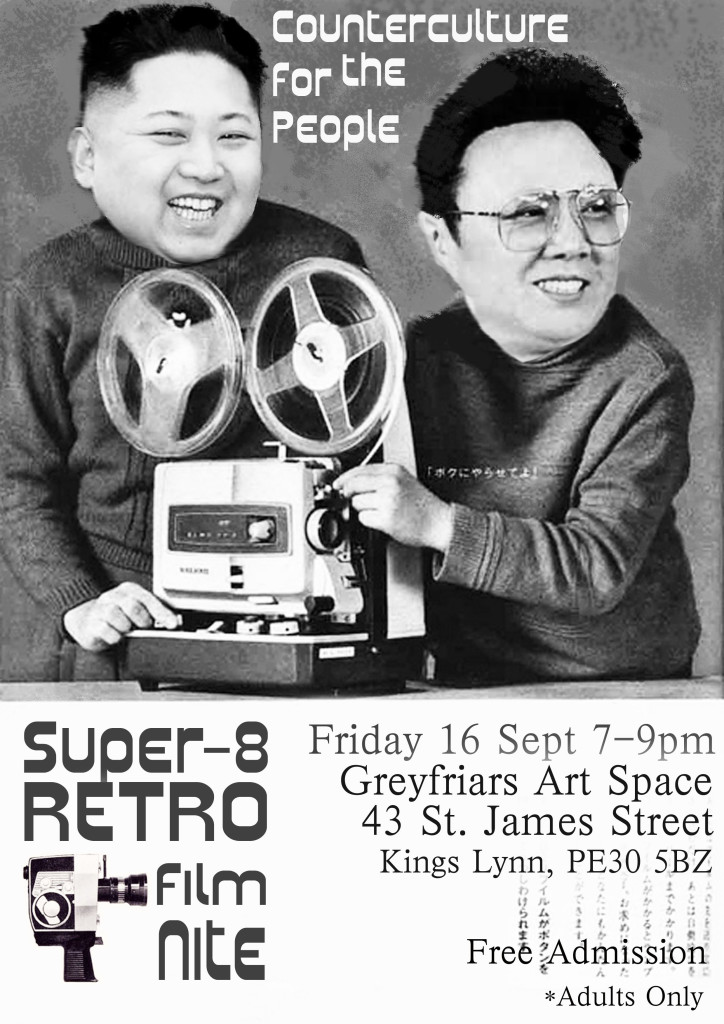 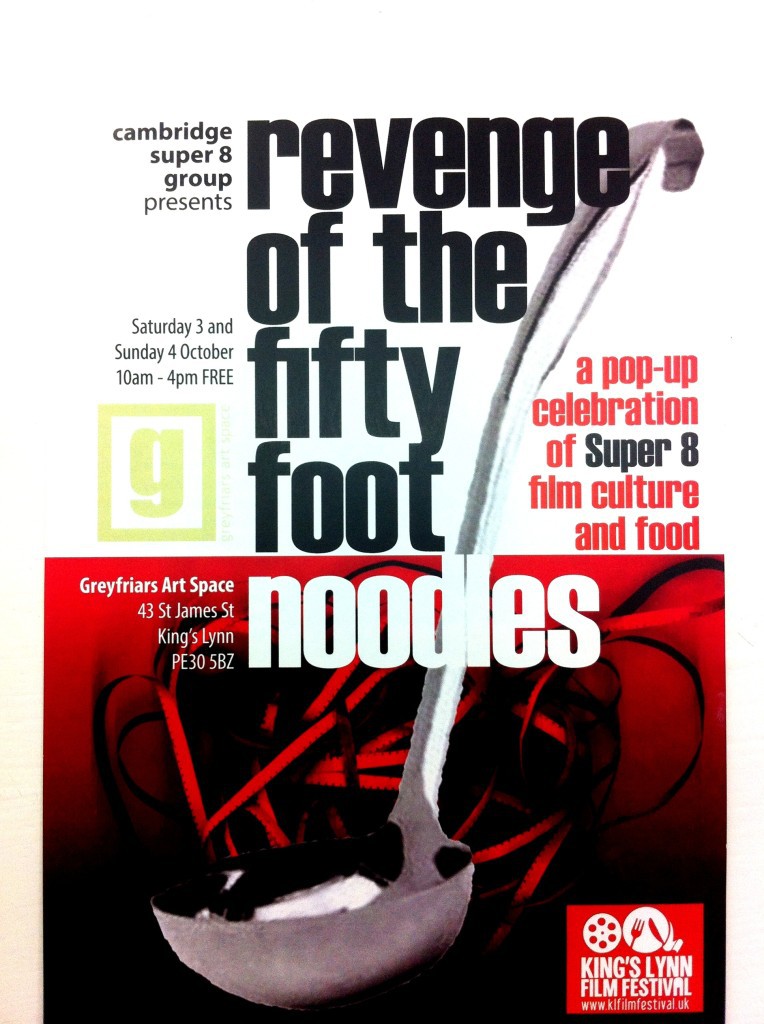 Direct scratch and animation on Super 8.   Collage with strips of found film cut up and edited with a tape splicer.

To register log on the impossible page . Limited to 10 participants