Do you want to join the Cambridge Super 8 Group ?
We need you to help us organising events and the festival in April.
Join us at 6pm for an information meeting at the University Social Club (downstair bar) on Mill Lane in Cambridge (CB2 1RX)

Screen Your Home Movies in Public

Your old home movies are probably a lot more interesting than you remember! 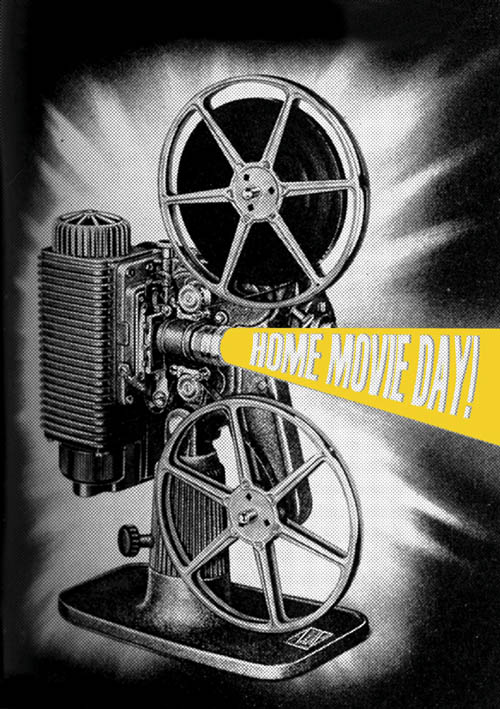 The BBC’s recent TV series The Great British Home Movie Roadshow blew the dust off a treasure trove of amateur film reels found in the nation’s lofts, garages and garden sheds. Hot on its heels, the Cambridge Super 8 Group in association with Cambridge Folk Museum are hosting a Home Movie Day to celebrate the region’s amateur films and filmmaking.

The event is free and open to the public and experts will be on hand to evaluate films brought in by the public and offer advice on how to convert old cine reels to digital format. You will also have a chance to show your own films to a public audience. The Cambridge Super 8 Group will also screen films from their own archive, showing scenes of Cambridge life from the 1950s to the 1970s.

If you have home movies on film (Super 8 or 8mm) that you’ve never seen, or haven’t watched since you inherited them from your grandparents then… Don’t let your old films decay – bring them to Home Movie Day!

The Cambridge Super 8 Group would also like to receive any unwanted films for archiving and recycling.

“Saving our film heritage should not be limited only to commercially produced films. Home movies do not just capture the important private moments of our family’s lives, but they are historical and cultural documents as well… Home Movie Day is a celebration of these films and the people who shot them. I urge anyone with an interest in learning more about how to care for and preserve their own personal memories to join in the festivities being offered in their community…”